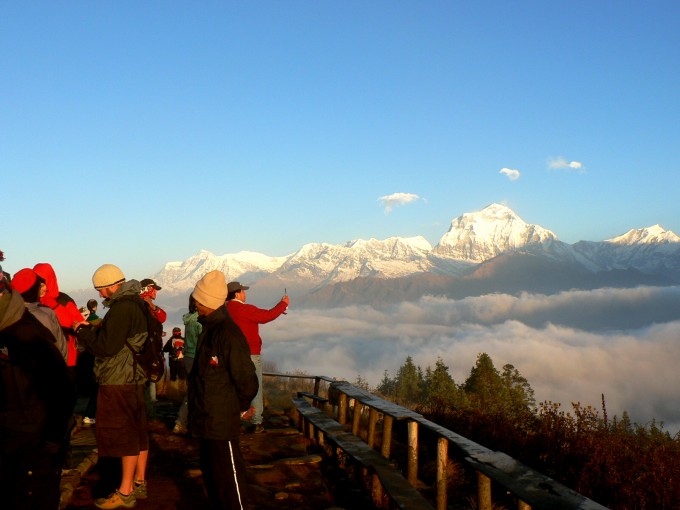 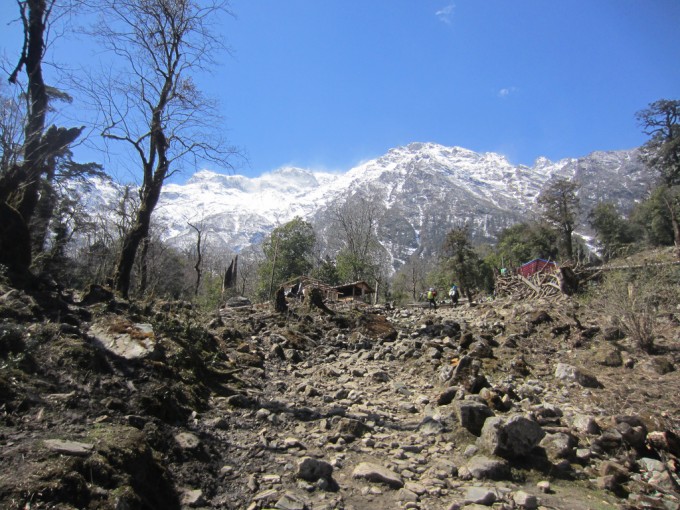 Annapurna is a Sanskrit name which literally means \"full of food\" (feminine form), but is normally translated as Goddess of the Harvests.  In Hinduism, Anna. Annapurna region trek is a popular trekking region because of its fascinating and charming villages the route passes through. Every year thousands of tourist come to visit the sightseeing area or commence the trek.

Ghorepani pun hill trek is a famous trek located at central part of Annapurna region, inhabited with Sherpa’s, Magars and thakali mostly. A fascinating trek around Annapurna region of Nepal that

Annapurna Panorama View Trek is one of the most beautiful and popular trek of Annapurna region passing through different diverse ethnic group\'s culture and verity undergrowth forest and wildlife.

Jomsom Muktinath trek is afascinating and popular trek situated at the north of Pokhara, which takes you all the way to explore the hidden and sacred places of Nepal.

Annapurna circuit trek is one of most popular circuit trial around the world, also known for Annapurna trek or thorang la pass trek. This is a fascinating trekking trail that offers you the great panorama views of Himalayas and entire natural wilderness.

Mardi Himal trek is the one of the fresh and least explored trekking trial in Annapurna region of Nepal. As the trekking trail is not so demanding and not so physically challenging so, trek to Mardi Himal becomes very suitable trekking route for the beginners.