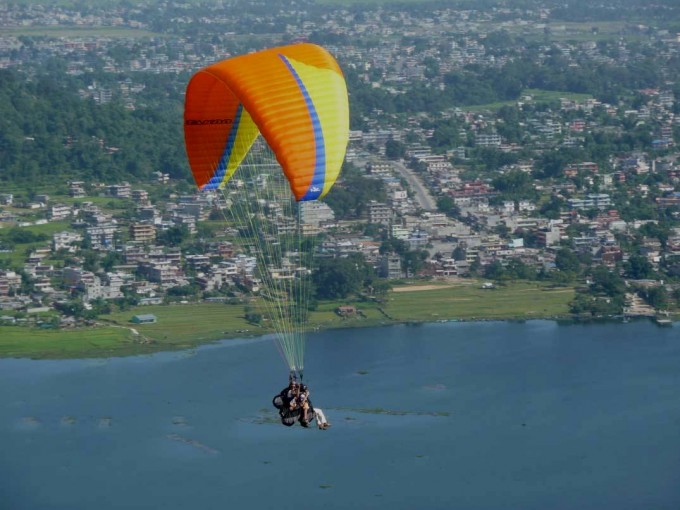 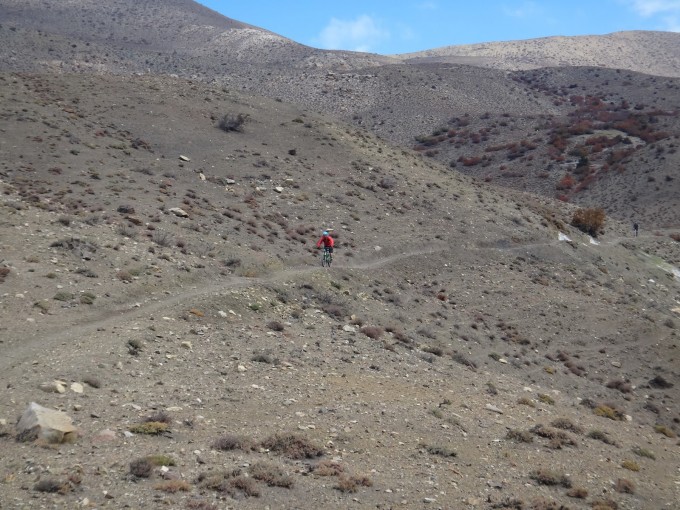 Paragliding is an adventurous and fascinating sport in Nepal.  It is highly liked between the lovers of adventure. Rising high in the air above the snow-carpeted mountains is a terrifying experience.

The Zip Flyer is a new adventurous activity added in Nepal for the promotion of Tourism. Though it looks like cable car but its experience is far more adventurous that you have never experienced

Bungy jump at last resort is the most adventurous and exciting spot with most spectacular jump on the planet. At 160m high in a tropical George with the bhote koshi, one of the world’s wildest river raging below.